10 Best Headshot Photographer to Get Inspiration from – Fix The Retouch 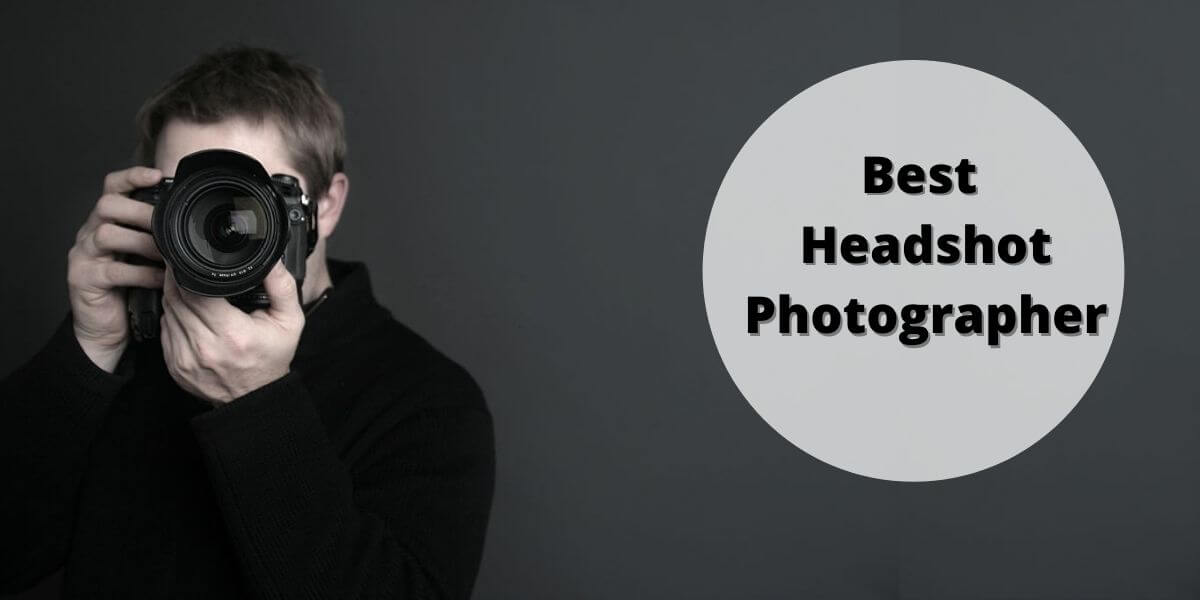 He is better known as his career name Joey L. Joey Lawrence is a New York City-based photographer born and raised in Canada. At an early age, he got interested in photography. Just at the age of 7, his father allowed him to get a 1.3-megapixel camera and shoot his first photo. That was a point-and-shoot camera. The photo he took was of a toy dinosaur. DPChallenge opened the door for him to start his career as a photographer in 2004. Gradually he became famous for his headshot photos. Besides photography, he works as a photographer as well. He has taken numerous pictures of Hollywood superstars.

One of the top-rated photographers from the UK is Kirill Kozlov. Having experience of working as a photographer for more than 20 years allows him to take mostly the best pictures. He has earned fame because of his aesthetic style of taking headshot photos. He knows the secrets of framing in photography. Kirill also has mastered how to make the best use of lights. For this, he can shoot the most remarkable headshots in the current market. He has his own studio in London.

Henry Harrison was not a full-stake photographer. Initially, he was working with a casting director. He noticed that the headshot photos can decide the future career of a model. This touched him so hard that he decided to become a headshot photographer. The decision was made just to help the struggling models. This made him take high-quality headshots. Gradually he took headshot photography as his career. The people who worked with him say that he is the most professional photographer.

Amelia is one of the few multi-talented photographers who specialized themselves not only in headshot photography but also in interior, travel, and documentary photography. She is famous for every kind of photography I mentioned here. She was featured in different magazines, BBC News, and many other news agencies. Her works have been admired by many professionals. She participates in numerous exhibitions to display her photos. She got support from Arts Council England to support her project called Peacehaven.

This name is a pretty familiar name in the film industry. Even after being in the entertainment industry, he has been taking professional headshots for over 2 decades. Alan is known for using natural lights mostly. He has already achieved great success in this sector.

Michael Wharley is a capable London-based headshot photographer. He represents considerable authority in shooting proficient headshots for entertainers just as film and theater banners. Michael Wharley is pleased to be an individual of the British Institute of Professional Photography and APHP Chairman. Likewise, he is a die-hard fan of Liverpool FC and an espresso and outside swimming darling. In 2010, Michael began building up his photography business. He sees that it is so muddled to take an ideal headshot.  That is the reason he tracked down an ideal formula for his work which is a mix of unobtrusive lighting, photography, and course.

This Singapore-based headshot photographer has own multiple awards for his contribution to this sector. He is none other than Paul Smith. Currently, he is working in London and solely focused on headshot photography. The main clients of Paul Smith are mostly business owners, models, actors. TV Company like BBC has also worked with him. In Kennington, he established his own photography studio. Here he does his creative works.

Vincenzo is a top headshot picture taken with an astonishing portfolio that incorporates photographs of Jessie Buckley, Hayley Atwell, Paul Nicholas and that’s only the tip of the iceberg. As a photograph retoucher, he says that pictures ought to be improved in an expert manner with the characteristic look protected.  Vincenzo accepts that entertainers should glance in their headshot precisely as they look, in actuality. He claims a studio in London.

Jon Holloway has experience of 15 years in photography. And most of his career he spent working as a headshot photographer. He does commercial photography most of the time. However, he has done other projects as well. Many other well-known photographers have collaborated with him. Apart from them, he has worked with many brands. Currently, he is working in his East London studio. He has decorated his studio with ultimate creativity that proves his professionalism in this sector. Whenever he gets free time, he loves to spend time with his family.

Headshot photographers are many. However, very few have been able to grab the attention of people around the world with their great creative works. The photographers who have earned fame have some core things that are common. They are extremely hard-working, creative, and they don’t give up. The above discussion was about the people of such kind. Though it is not possible to jot down everyone in one single article, I have gathered the ones which are most renowned.